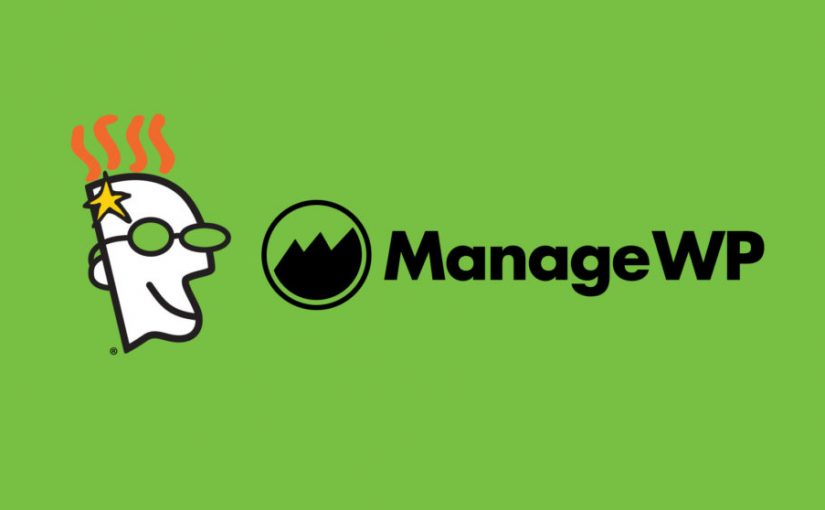 “GoDaddy has acquired ManageWP, the popular website management service. The terms have not been officially disclosed, but it’s my understanding that the deal is structured based on a post-earn-out valuation that could change depending on performance. The deal closed on September 1st. GoDaddy declined to comment on the specifics of the financials.

ManageWP was founded in 2011, officially launched in January 2012, and has more than a quarter million websites on their service. Their team of nearly 30 people is headquartered in Serbia, but is capable for remote operations, and the entire team will join GoDaddy. Up to this point, ManageWP was fully self-funded. The company was founded my Vladimir Prelovac, who is coincidentally moving to the US, and will now work from GoDaddy’s Sunnyvale office; the company CEO is Ivan Bjelajac.

Speaking to Vladimir, he says the discussions with GoDaddy began several months ago, when they were seeking a potential partnership. The relationship grew from there and transitioned to potential acquisition talks. “We met with their team, and it really blew my mind; the product team, engineering, and leadership really have a fantastic vision.” They loved the thought of being able to put ManageWP — a product they strongly believe in — into the hands of millions of people.

Vladimir says that Orion, their recent rebuild of the product, went very well, and they have been profitable since inception. Their 2015 revenue was more than $1 million, and they anticipated new revenue growth with the launch of Orion — prior to the acquisition closing.”