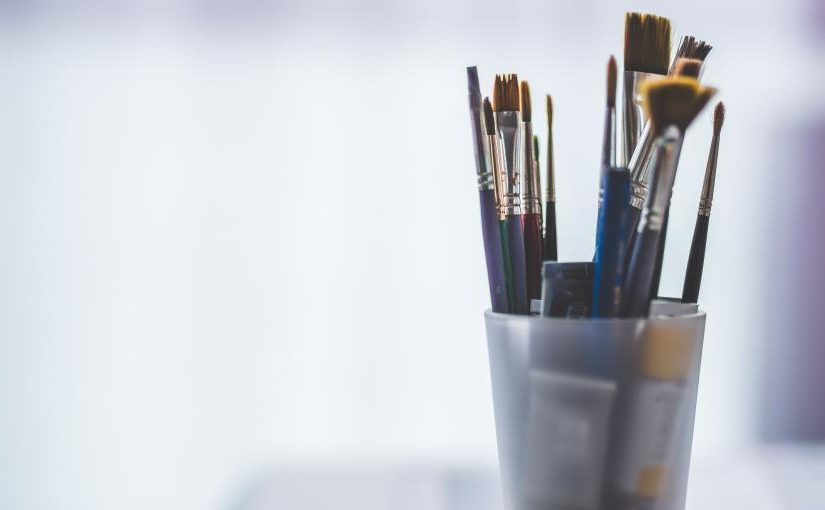 “WordPress now powers 27.1% of all websites on the internet, up from 25% last year. While it may seem that WordPress is neatly adding 2% of the internet every year, its percentage increase fluctuates from year to year and the climb is getting more arduous with more weight to haul.

In January 2015, Mullenweg said the next goal for WordPress was to achieve 50% market share (the majority of websites) and he identified Jetpack as a key factor in preventing WordPress’ decline, a controversial statement delivered at Pressnomics. At that time Automattic was secretly working on Calypso, WordPress.com’s JavaScript-powered interface, but did not unveil the project until November 2015.

It’s difficult to say what effect Calypso has had on WordPress’ market share, as the w3tech’s 27% stat covers mostly self-hosted sites. Following up with him a year later, Mullenweg estimates that less than 10% of those sites are hosted on WordPress.com.

“It does look like about a quarter of it is using Jetpack, though, and that has grown since Calypso was released,” he said. “Remember – Calypso is for Jetpack sites as well as WP.com.”

In a recent interview on WPWeekly, Mullenweg said he is also optimistic that the WooCommerce acquisition and Automattic’s sale and management of the .blog domain extension will contribute “another 5-10% each to that market share.” In fact, there is a team inside Automattic called Team 51 that works on strategies for getting the market share to 51%.